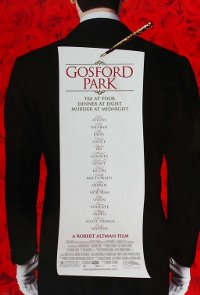 As a part of the sprawling ensemble of Robert Altman’s murder mystery comedy, Owen doesn’t stand out as some other actors do, being a minor part of the cast as another character’s valet. When the master of the estate is murdered, the labyrinthine plot unravels as character after character is revealed for who they really are.

Altman’s film was penned by Julian Fellowes who would later create the Emmy-winning and celebrated English upstairs/downstairs drama Downton Abbey, which was originally meant to be a spin-off of this film, but ultimately set itself much earlier in English history. 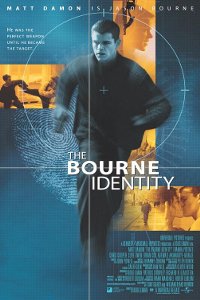 Based on Robert Ludlum’s popular spy thriller novel, Matt Damon stars as Jason Bourne, a rugged individualist who is a deep-cover covert agent who resurfaces, which prompts the CIA to send three agents to kill him. One of these agents, known as The Professor, is played by Owen.

Doug Liman’s film is a riveting, edge-of-your-seat adventure that is notably more gritty and realistic than the more glossy James Bond films. As much as it tries to stand on its own with tons of stunts and excitement, the connections to the Bond franchise are numerous and the twisting plot is engaging even if somewhat predictable at times. Regardless, to find a first-rate action thriller as literate and engaging as this was exciting and it spawned one of the best spy franchises in history right alongside Bond and Mission: Impossible. 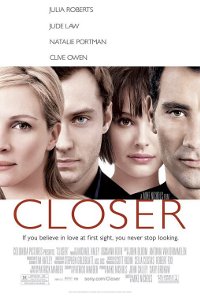 Starring Julia Roberts, Jude Law, Natalie Portman, and Owen, Closer is adapted by Patrick Marber from his own stage play. The interwoven narrative finds the four characters variously engaging in sexual adventures with each other, betraying their own relationships and turning each from hero into villain in different contexts.

All four actors are working at the top of their games under the expert direction of Mike Nichols. As each character’s psyche is laid bare, the film asks audiences to empathize with each hoping that their human frailties will give the audience an understanding of the complexity of human emotion. It was one of Owen’s best performances. 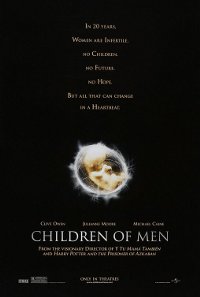 Based on the acclaimed novel by PD James, Alfonso Cuaron directs this dystopian drama about a future where inhuman fertility has left society on the verge of collapse. Audiences follow the story of an activist-turned-bureaucrat (Owen) who is paid to deliver a pregnant young woman (Clare-Hope Ashitey) to a waiting vessel of the coast of the United Kingdom, where she can be protected from exploitation by the British government, which has turned into a police state, being one of the last stable governments left in the world.

Cuaron’s film is his very best and features strong performances from Owen, Ashitey, Julianne Moore as Owen’s ex-wife, Michael Caine as Owen’s dealer and friend, and Chiwetel Ejiofor as a member of a secret underground organization. This film features a stirring score and a riveting design that makes it not just one of the best films of 2006, but perhaps one of the best films ever made.

Valerian and the City of a Thousand Planets (2017) 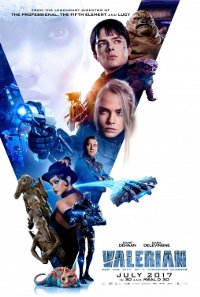 This outlandish and resplendent sci-fi space opera stars Dane DeHaan and Cara Delevingne as a pair of agents who go in search of the last creature of an extinct species that can replicate anything it eats. As Valerian (DeHaan) and Laureline (Delevingne) edge closer to the creature’s whereabouts, they uncover a far-reaching plot that threatens the peace and safety of the City of a Thousand Planets.

Director Luc Besson’s visually gorgeous film has a sometimes rambling plot and the various locales audiences visit aren’t always an important part of the story, making the film feel a lot longer than it actually is. DeHaan and Delevingne show little in the way of talent or chemistry while Owen appears in a scenery-chewing, villainous role. Few of the performances in the film are worth note, but the special effects on display are breathtaking. It’s one of the most beautiful films released in the last decade even though its weaker elements inform the viewer’s ultimate appreciation of the film.

Engaging and fun in a variety of ways, it might not be a very good movie on all counts, but it certainly gives the audience plenty of sumptuous eye candy, which sometimes is all we really need in order to enjoy a film.